Species studied to date are protogynous hermaphrodites with ‘haremic’ social system. Pelagic spawners. Species of Centropyge feed primarily on filamentous algae and species of Genicanthus feed primarily on zooplankton; most others feed on sponges, invertebrates, algae and fish eggs. Most species do well in the aquarium, but some food specialists are difficult to maintain. Marine Angelfish are found in the Maldives. 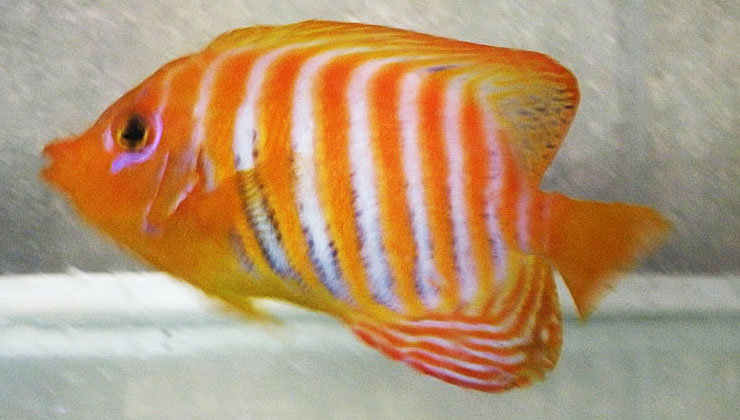